You Teach. We Protect.

If you are involved in Education, Fixfire® is your best partner for your Fire Safety, Access Control and Staff Attack provision.

You will experience an approach that goes beyond mere compliance. Since 1976, Fixfire® has been providing turnkey integrated solutions that afford peace of mind. You can focus on teaching with the assurance that your Life and Property Protection is in safe hands.

George Eliot Academy is a mixed secondary school located in Nuneaton in the English county of Warwickshire. The school was established in 1961, and became a foundation school in 2009 in partnership with North Warwickshire and Hinckley College.

Fixfire® upgraded the existing Fire Alarm interlinking arrangements with BS5839 approved wireless transceiver units to communicate between the six separate Fire Alarm Systems across the site. This project also included replacing an existing wireless Fire Alarm System in one of the buildings.

A Lock-down Alert is also installed which enables staff to generate a ‘Lock-down’ alarm utilising the Fire Alarm infrastructure. 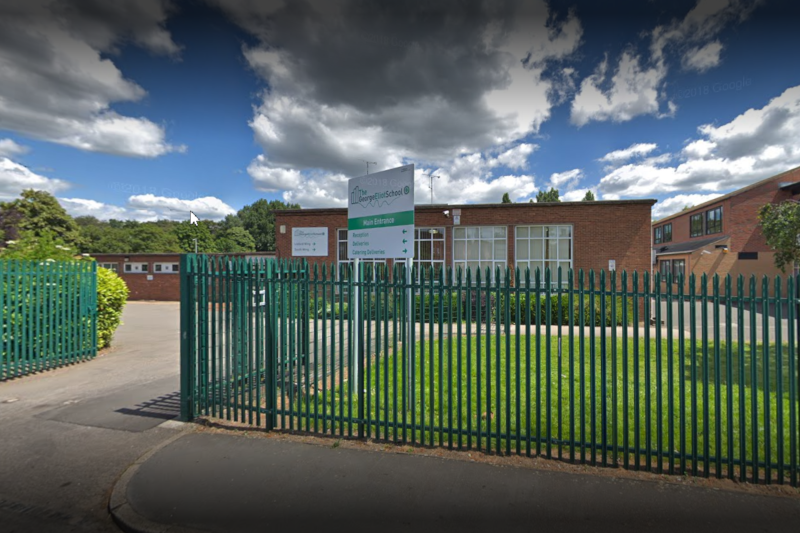 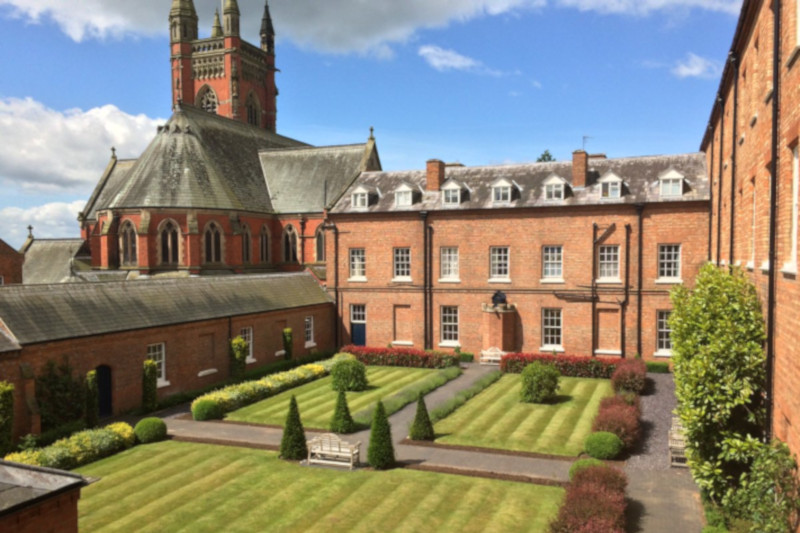 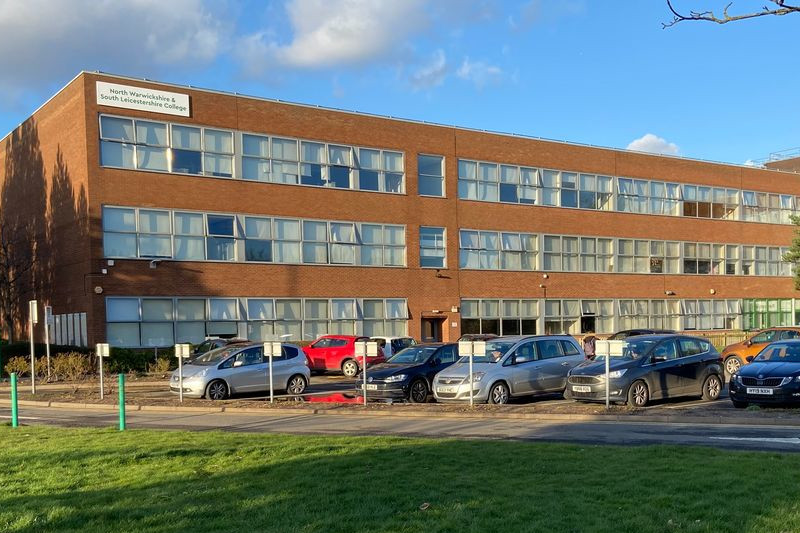 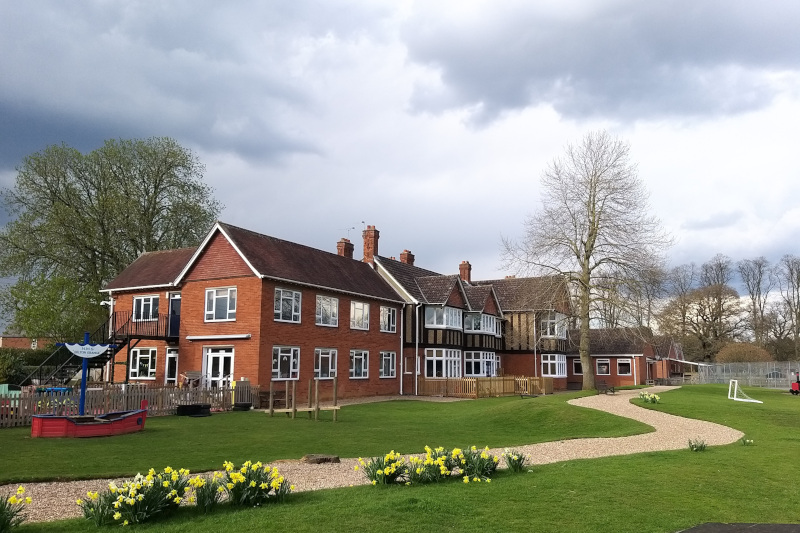 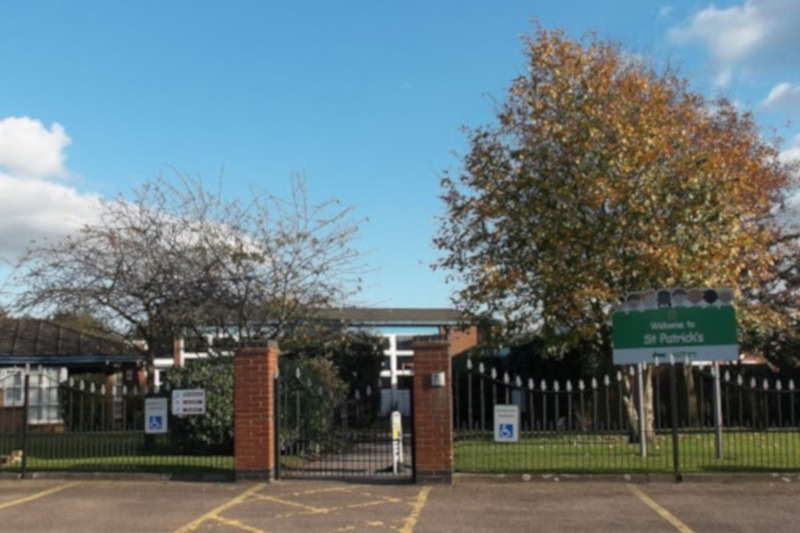 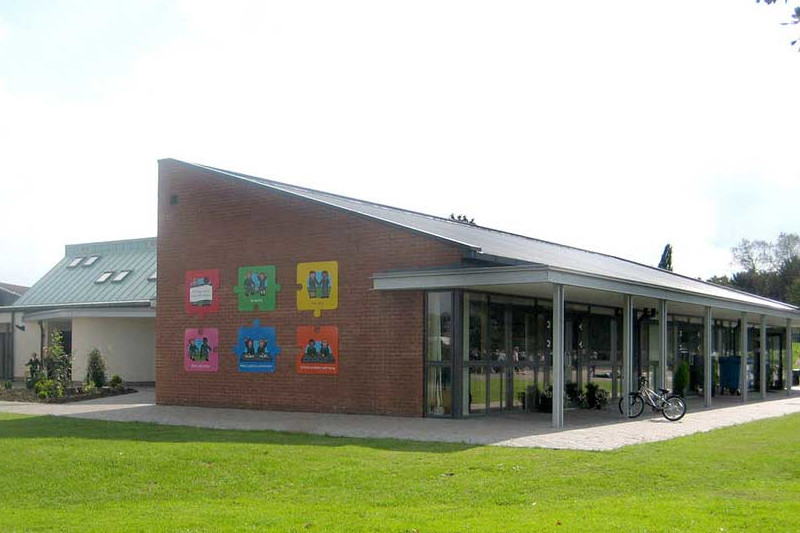 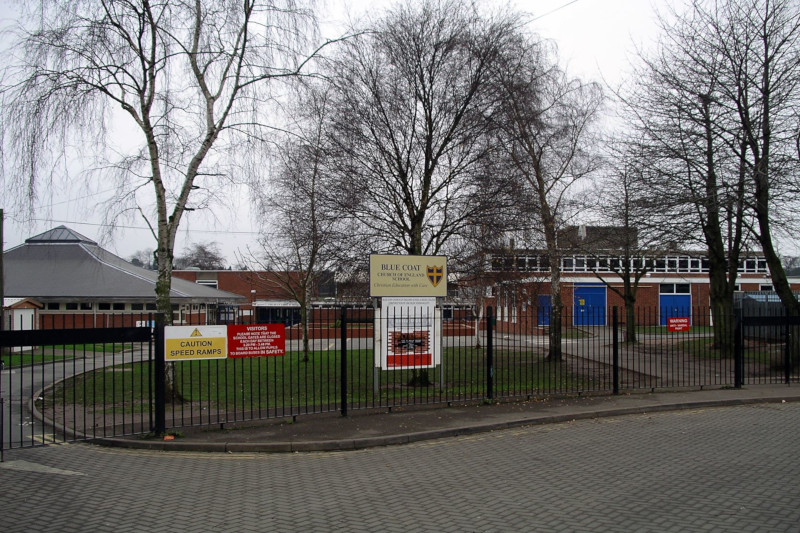 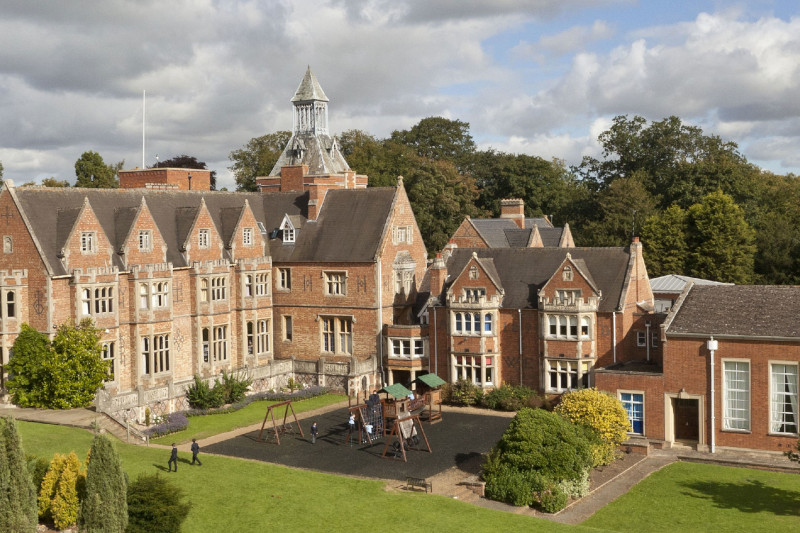 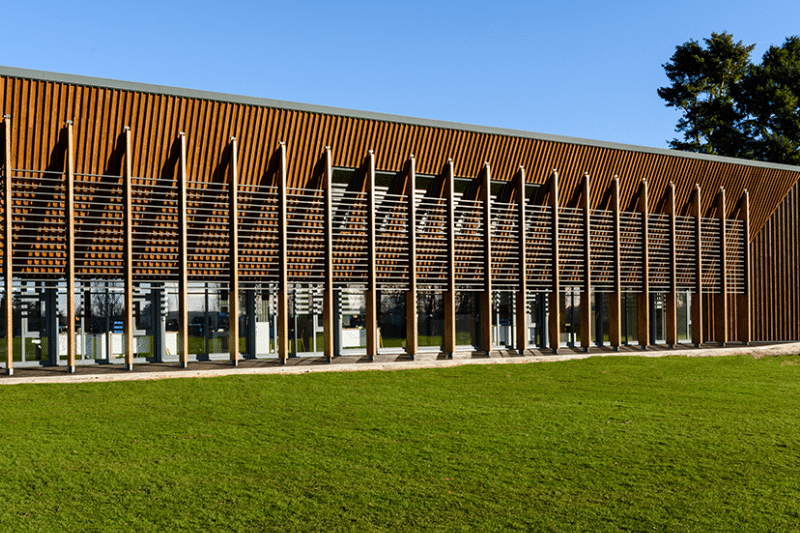 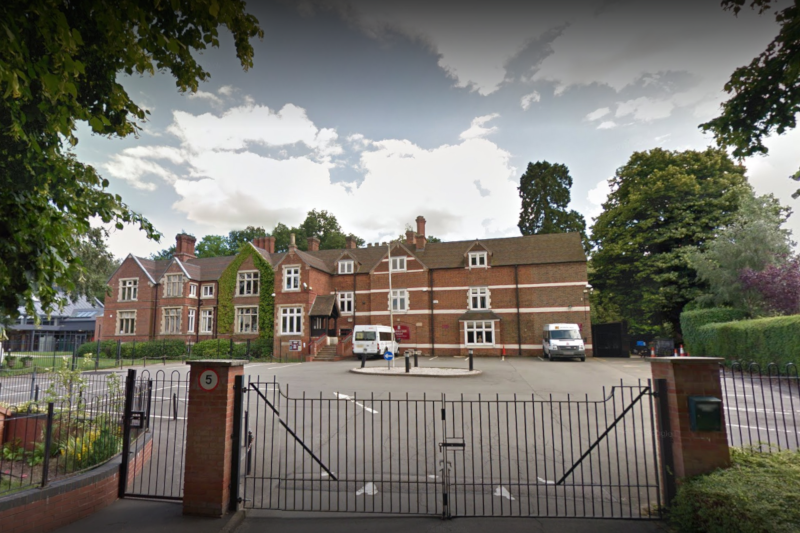 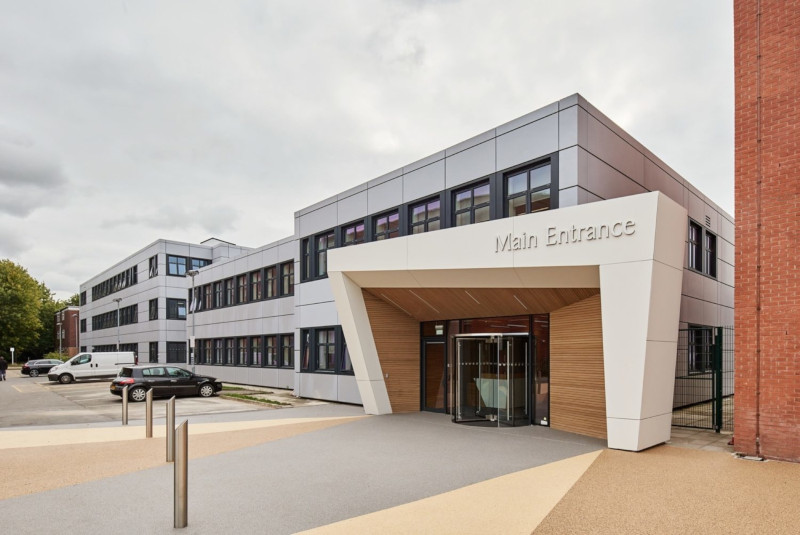 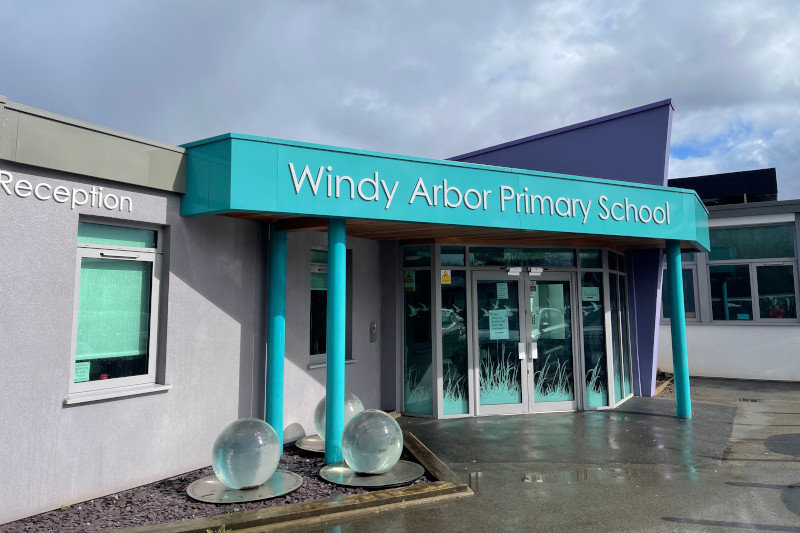 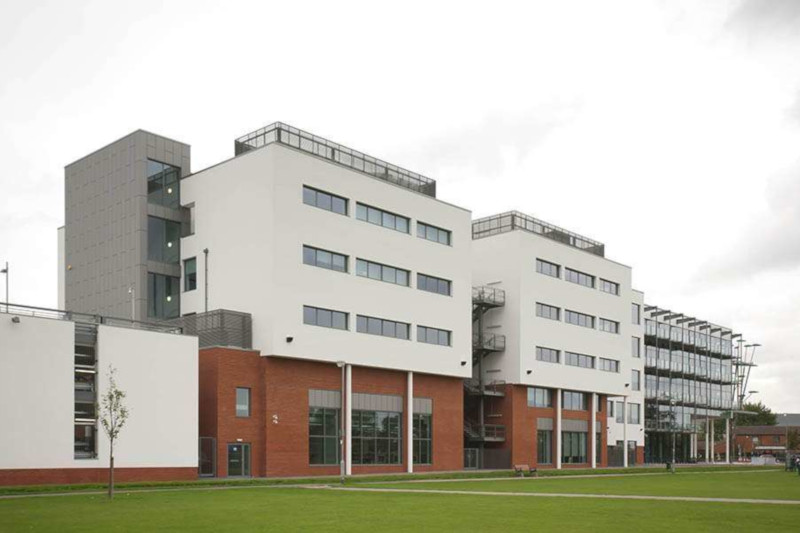 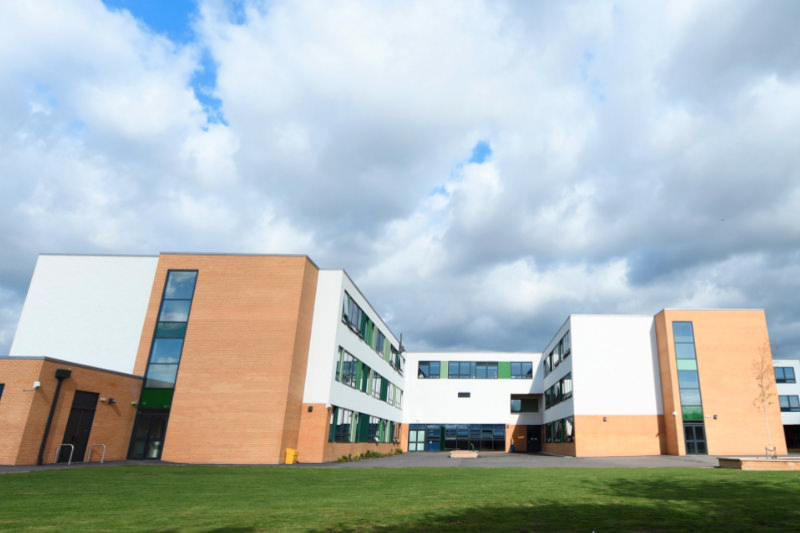 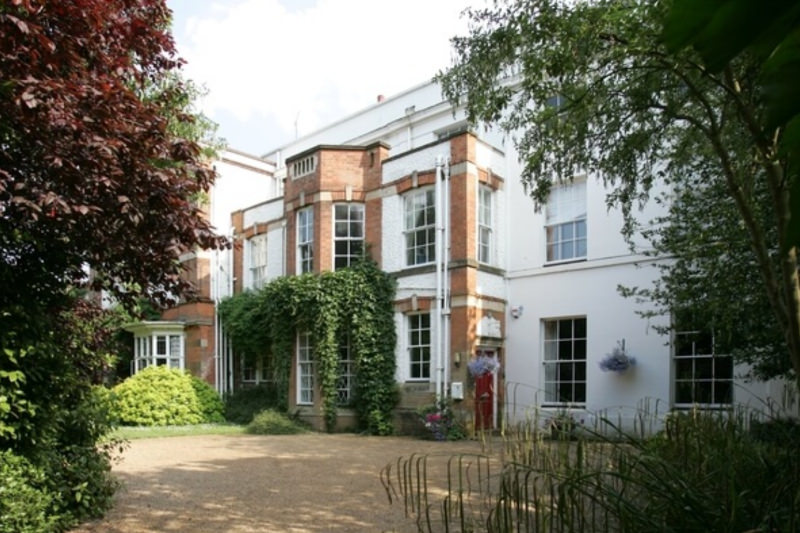 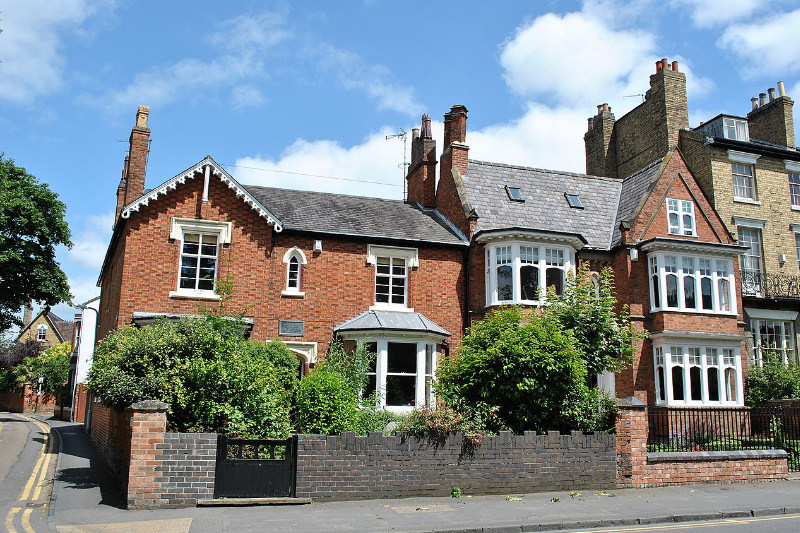 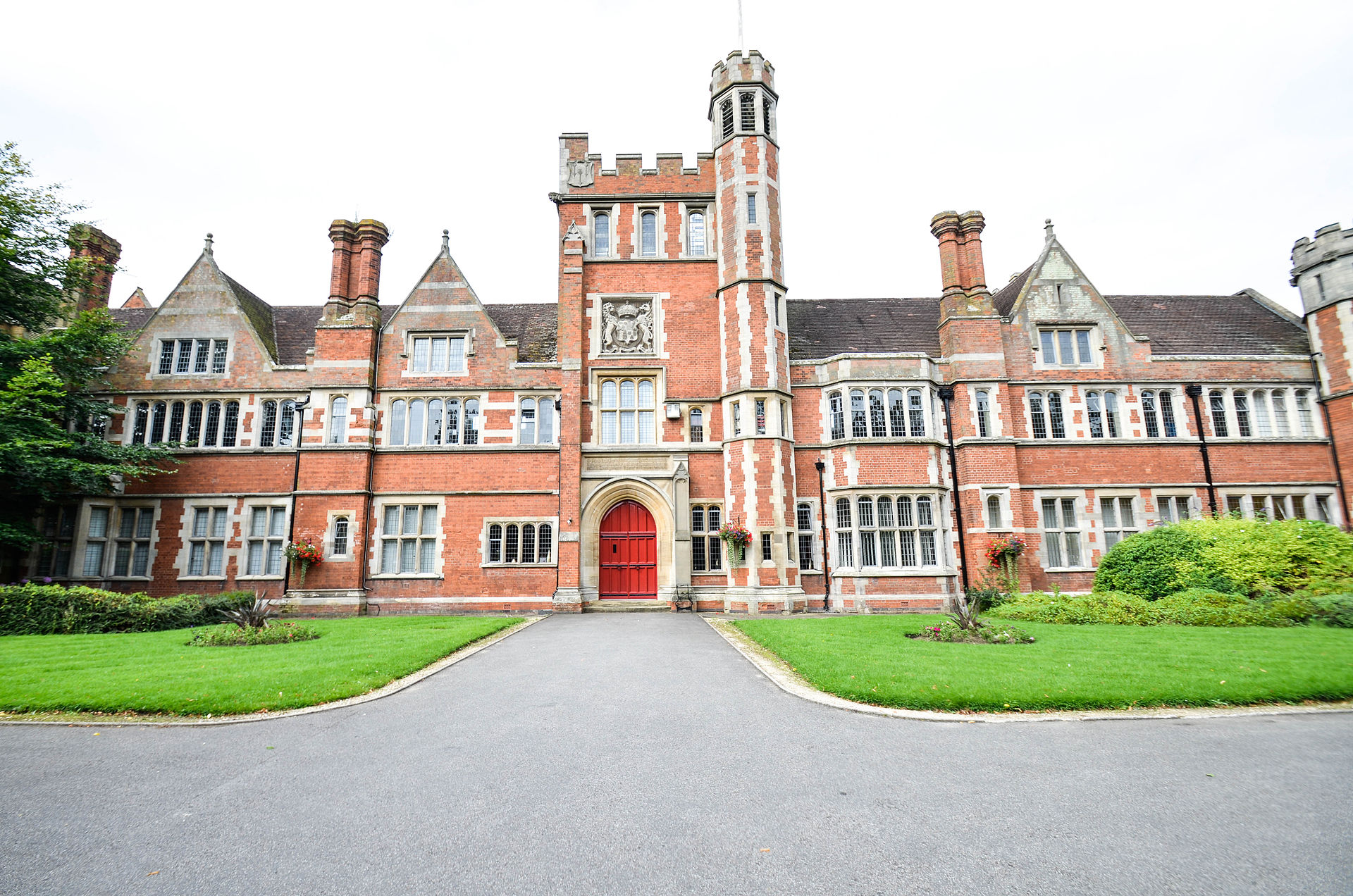 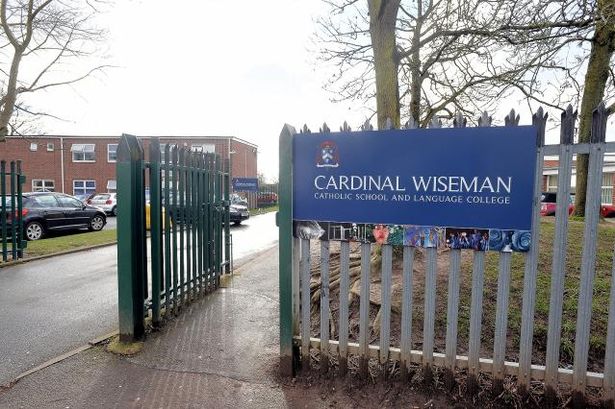 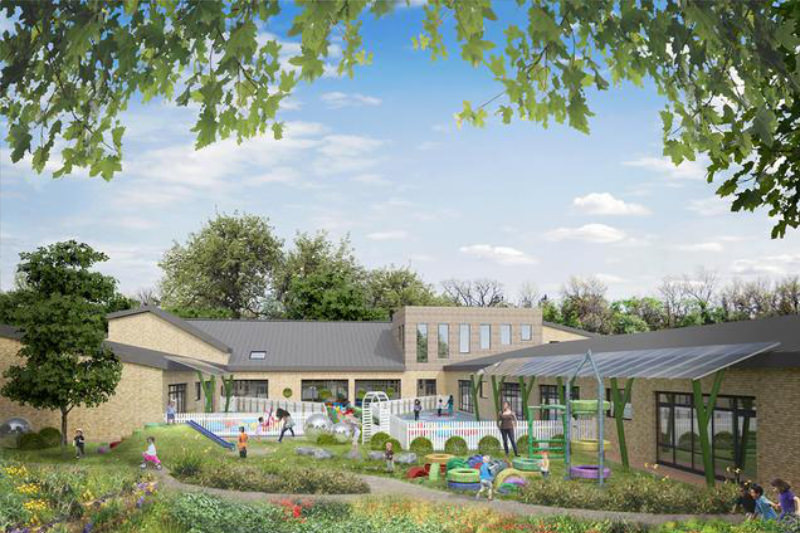