Unfortunately, Internet Explorer is an outdated browser and we do not currently support it. To have the best browsing experience, please upgrade to Microsoft Edge, Google Chrome or Safari. 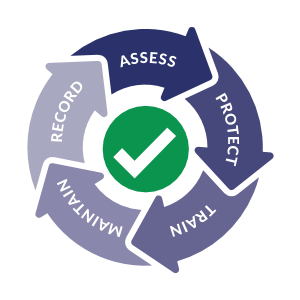 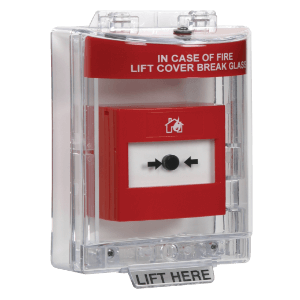 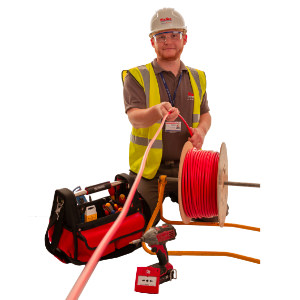 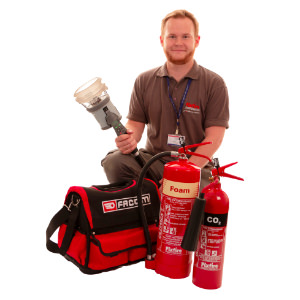 The most common forms of warning device are audible. In order to comply, such devices must emit a sound level and frequency within the parameters set by British Standards.

To comply with the Equality Act 2010 and other statutory documents such as Building Regulations, there is increasing use of additional visual indication in premises to alert persons with hearing impairment. Other types of warning device include vibrating pads and fire paging systems which are also designed for the hearing impaired. Standalone beacons or combined sounder and beacon units are widely installed in premises where there is a high ambient noise level. Voice evacuation is becoming increasingly popular in buildings used by the general public where the fire alarm tone may not be recognised and there is the potential for persons to otherwise remain in a building when the fire alarm has activated.

Fixfire® is committed to help you through these challenging times. The COVID-19 Products & Services Hub will be constantly updated as the situation evolves. Watch this Space! Please click on the links below and also look out for the cov symbol throughout the website.

Touchless access control
It is simpler than you think!
VIEW

Our expertise.
Your Peace of Mind!